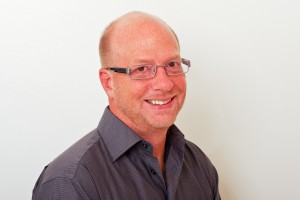 If a Central Bank lowers rates do the countries banks listen?

Yesterday, TD Canada Trust announced that they would not match the Bank of Canada’s move. “Not only do we operate in a competitive environment, but our prime rate is influenced by the broader economic environment, and its impact on credit,” the bank said in a statement. Not sure what the heck that means other than, “we are taking this opportunity to make more money while giving the finger to the Canadian public”. Now that I would understand!

Not surprisingly the other Big Banks in Canada have been relatively silent while letting TD take the bad press.

Not only have the Big Banks been ignoring the Bank of Canada but they have also been ignoring the bond market. The 5 year bond yield reached an all time low this morning and the banks have not lowered their mortgage rates.

We will wait and see what happens in the next few days but if the Canadian Banks fail to lower rates we should start throwing our Leaf jerseys at them too!

“Coles Notes” On A TFSA

I’m pleased to announce that I have teamed up ...

RRSP season begins today...not next January or...
View All 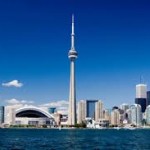 I was at a crossroad in my life where I had two choices, I either keep my property and se...
Testimonial: Larry King 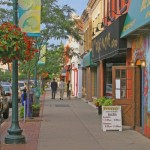 Recently I purchased a property in the "sellers" market only to sell in the "buyers" mark...
Testimonial: Tracey Skanes 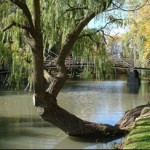 I have been working with Andy for ten years now. Over that time, he has arranged a mortga...
Testimonial: Debbie McNamee
View All